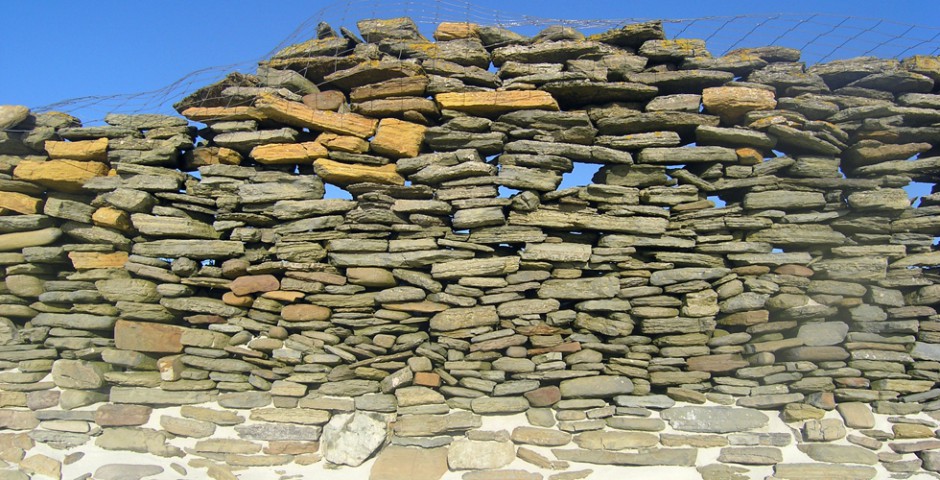 Kate is a direct descendant of the Traill family who purchased the island in 1727. The family still own the original Laird’s house and the Estate, which encompasses the dyke as well as the foreshore. Her family founded the ancient North Ronaldsay Sheep Court to preserve one of the few remaining examples of community agriculture in the UK. Kate is also a Director of the North Ronaldsay Trust and actively involved with its projects. She lives in Surrey, has a background in journalism and holds a degree in French.

Peter retired from a career in the Criminal Justice System in 2004. For many years he was a Trustee of RBST, serving as Vice Chairman, Chairman and until 2014, President of the Charity. He is also a commentator at agricultural and countryside events throughout the UK and has maintained a conservation smallholding for over 30 years. He holds a Diploma in Social Work and Masters Degree in Applied Social Studies.

Robert works with accounting systems and also has experience of auditing and line management. He lives on a five acre holding in Buckinghamshire where he and his wife keep a flock of North Ronaldsay sheep and share an interest in sheep conservation. Robert has an applied science degree, and was admitted to the Institute of Chartered Accountants in England and Wales in 1982.

As Orkney Islands Councillor for North Ronaldsay and its neighbouring island of Sanday, 1990-99, Howie was involved in various developments in the North Isles. In this period the Islands Council upgraded the airfields to hard standing and introduced cheaper fares for North Ronaldsay’s lifeline air service. He retains his links with the island, and as director of Orkney International Science Festival collaborates each year with North Ronaldsay Community Association in arranging for speakers and events in the island, and has also been helping the Association develop a bid for national recognition of North Ronaldsay’s dark skies.

Heather is a recent graduate of The University of Stirling with a 1st Class degree in Ecology and has a special interest in population biology. She grew up on the island of North Ronaldsay and was immersed in it’s unique community agriculture with her parents keeping a flock of native sheep. Currently living in Orkney, Heather is the coordinator for the 2018 North Ronaldsay Sheep Festival, taking over from Kate Traill Price who was behind the hugely successful 2016 and 2017 festivals. Having studied ‘Muisikk’ in Voss, Norway, Heather also provides private tuition for the fiddle and mandolin in Kirkwall. She is also a Director of the North Ronaldsay Trust and a member of the North Ronaldsay Community Association.

Kevin was appointed to the post of island General Practitioner in 1977 and from small beginnings with ‘caddy lambs’ now traditionally manages a flock of over 100 North Ronaldsay breeding ewes, with his wife Alison. This forms part of the operation of the North Ronaldsay Bird Observatory, of which he is founder and proprietor. He was proud to become the first non-native member of the Sheep Court at the invitation of the laird, Duncan Robertson, in the 1980’s and is currently its appointed Clerk. Having retired from medicine as lead in Acute Medicine at Orkney’s Balfour Hospital in 2014, he was elected to Orkney Islands Council in 2017 serving as a member for the North Isles on a five year term.